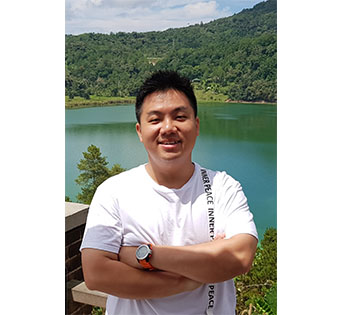 Oradoc has started this 2020 with a bunch of new agents scattered all over the world, to be even more present and address local markets more directly.

Mr. Hartanto spent his earlier years living abroad, picking up English and Mandarin literacy along the way. He got his bachelor degree in Electrical Engineering in Sydney, Australia.

While he did to try venture out in the electrical business industry early in his career, he eventually ended up in technical and sales path.

His notable past career experiences include important positions in one of the largest tissue and paper manufacturing company in the world as well as in one of Asia’s largest petrochemical complex.

Currently not married, in his free time he loves to scuba dive and play badminton. Welcome on board, Yonathan! 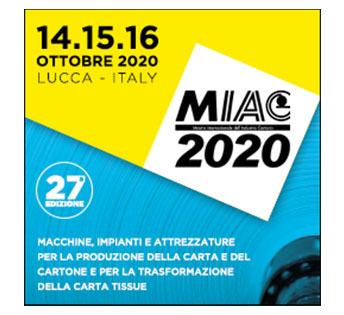 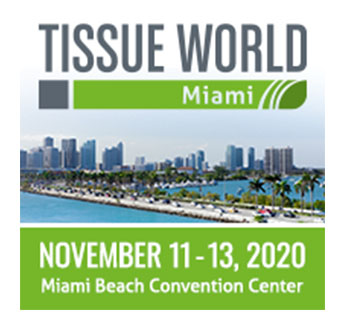